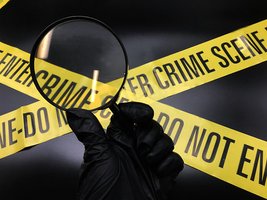 The German Victimization Survey is a dark field survey conducted on behalf of the Federal Criminal Police Office (BKA) with the aim of collecting comprehensive information on the topics of fear of crime, victim experiences and reporting behaviour in the Federal Republic of Germany. Other focal points of the survey were fraud offences with EC and credit cards or on the Internet as well as crime-related attitudes. The study, designed as a cross-sectional survey, was first conducted in 2012 and repeated in 2017 with a slightly modified survey instrument. A representative sample of the German population aged 16 and over was interviewed in computer-assisted telephone interviews (CATI). In both surveys, the interviews were conducted in German, Turkish and Russian.

The cumulative dataset presented here contains the complete data of both surveys and thus enables the measurement of changes between 2012 and 2017.