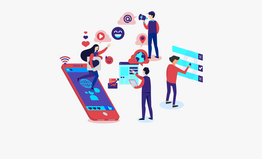 Individual researchers are increasingly the focus of public attention. For some years now, but accelerated by the current situation, new ways of publishing and communicating scientific expertise have been emerging. These new ways also require new indicators to measure and evaluate scientific output and its relevance. So-called alternative metrics can make a valuable contribution to the debate on the scientific recognition system. In the DFG-funded collaborative project *metrics, researchers have developed concrete recommendations for the future use of alternative performance indicators by researchers, research administrators, funders, libraries, repository managers and publishers, which we would like to present in a two-part series this month.