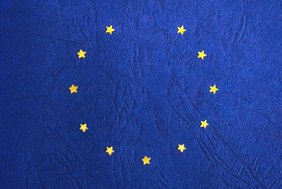 This HSR Forum addresses this gap by bringing together five studies of historical and contemporary cases of dissociation: Iran’s dissociation from the West, East Germany’s withdrawal from the Warsaw Pact, Russia’s drift from European security cooperation, China’s distancing from global financial institutions, and Brexit.

According to an established narrative, Western towns have been modernized during 19th century for hygienical reasons. The markets and the civic buildings, which have usually formed a spatial unity since the Middle Ages, have been separated from each other. This process was supposed to begin in Europe and to be only later and partly actualised in Asia and Africa following the Western model. This HSR Forum on the spatial interactions between political and commercial centres questions this narrative: Did this process begin in the 19th century? Did it only represent the response to a hygienical matter, or also to social conflicts? Was the Western city the only model for the modernization of city centres?