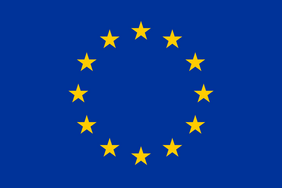 The eurozone crisis and the migration crisis have changed policy within the European Union. Zoe Lefkofridi (University of Salzburg) and Alexia Katsanidou (GESIS - Leibniz Institute for Social Sciences) show this in a study of the election data for the European Parliament in 2009 and 2014. Previously, the division of the parties in the European Parliament was quite stable along the left-right spectrum, but since then there has been disagreement on questions of immigration and European policy.