In 2010 EUROLAB implemented the EUROLAB authors’ conferences as part of its activities.

The goals of the EUROLAB authors’ conferences are:

Following an open call for contributions, papers to be presented at the authors’ conference are selected by a review process.  A second evaluation and review of the papers takes place after the conference. The selection of papers is endorsed by an external review board of leading experts in the respective research area.

Between 2011 and 2016 four conferences were held by the EUROLAB in collaboration with other GESIS colleagues and academic partners. See detailed information on the topics of the authors’ conferences and edited volumes in the following.

In recent years, European democracies have increasingly come under strain, with populism and polarization posing serious challenges to liberal democracy. The 5th EUROLAB Authors' Conference, held in Cologne from November 21st-22nd 2019, brought together 27 researchers to discuss whether and how populism and polarization endanger the functioning and stability of democracy. Among other topics, the contributions examined how populist and radical movements use digital media to spread their ideas, how populist ideologies can promulgate illiberal conceptions of democracy, and how the representation of populists in parliaments and governments affects citizens' views of democracy.

Selected papers will be published as a special issue of Politics and Governance in Summer 2020.

May 8th 2015 marked the 70th anniversary of the end of World War II. On this occassion, the 4th EUROLAB authors’ conference was held discussing the topic of Children born of World War II and their search for identity and resilience. Due to the focus of the topic, the conference was held in German. It was organized at GESIS May 7th-8th in cooperation with the University of Cologne and hosted about 60 participants, among them researchers of different disciplines, affected people, journalists, and political actors. An edited volume including the papers presented at the conference was published by Elke Kleinau and Ingvill C. Mochmann by Campus Verlag in August 2016. See Here. 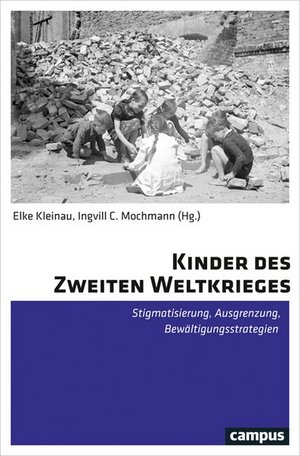 In September 26th-27th 2013 the 3rd EUROLAB authors’ conference was held on topics examining repercussions due the severe economic crisis the world has experiences since 2008. Thereby the main topics of discussions were the consequences it had on values held by people especially in countries severely affected by the crises and the subsequent impacts on democracies. Contributions to this topic were publised in the edited volume by Malina Voicu, Ingvill C. Mochmann and Hermann Dülmer by Routledge in January 2016. See here. 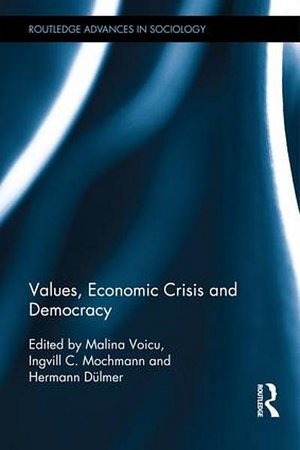 The 2nd EUROLAB authors’ conference held 26th-27th January 2012 addressed decrease in political trust and disenchantment with politics. Contributions by 17 experts resulted in an overall nine chapter long book edited by Christina Eder, Ingvill C. Mochmann and Marcus Quandt which was published in 2014 by Brill.  It contains a number of comparative analyses in European as well as non-European states. The results show that one cannot universally speak of disenchantment with politics regarding all kinds of political participation.  See here. 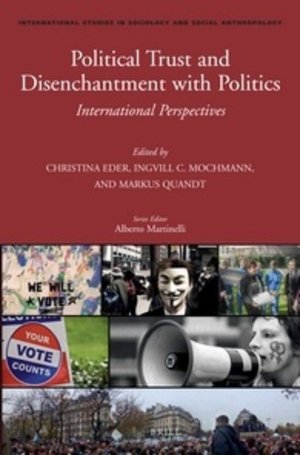 The 1st authors’ conference was held on the topic of “Destandardisation of employment in the EU”. On May 25th-27th 2011 experts presented and discussed their research on non-standardized employment and its consequences from a theoretical as well as empirical perspective. The conference resulted in a book edited by Max Koch (Lund University) and Martin Fritz (GESIS) published in 2013 by Palgrave Macmillan. It provides theoretical elaborations, country studies from the UK, Spain, Germany, Poland, Croatia, and the Nordic countries as well comparative European analyses on part-time and fixed-term employment and their relations to in-work poverty.  See here. 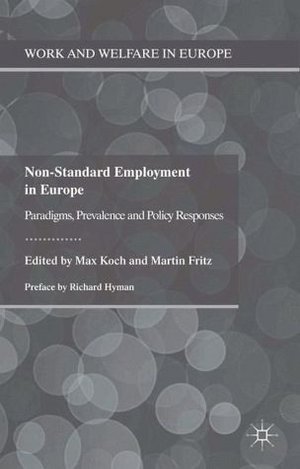