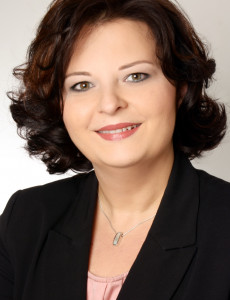 After graduating from high school, Monika Graf completed her training as a state-approved European secretary in Mannheim. She has held various positions at GESIS since 2005: She was employed as a foreign language secretary in the Social Indicators department from 2005 to 2011 and worked as a project assistant in the European Social Survey team of the Survey Design and Methodology department from 2011 to 2017.

Since November 2017, she has been supporting the administrative tasks of the EUROLAB team in the Knowledge Transfer Department and is also responsible for the GESIS Grants in Mannheim.